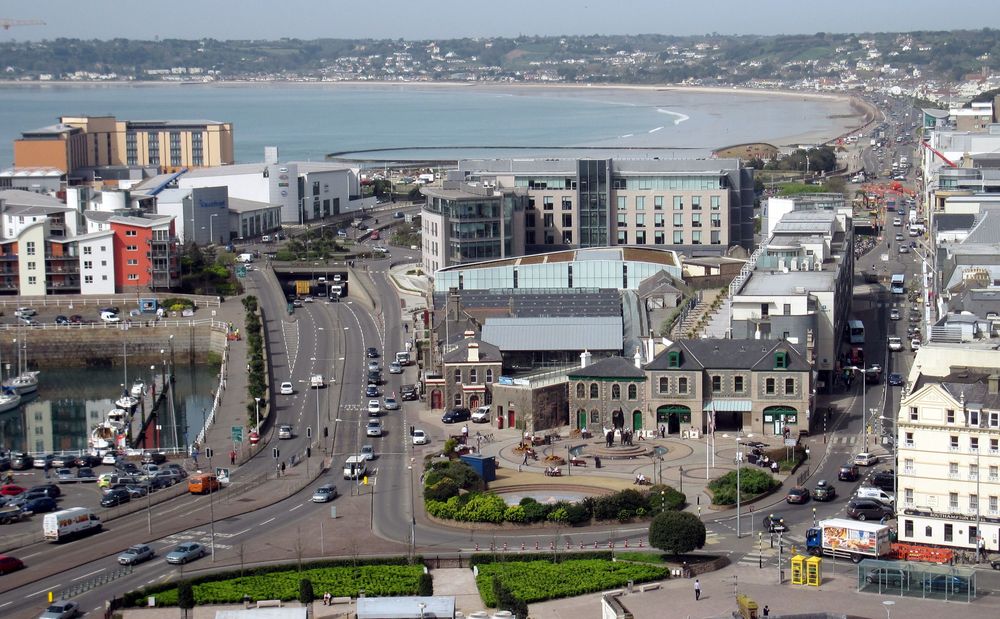 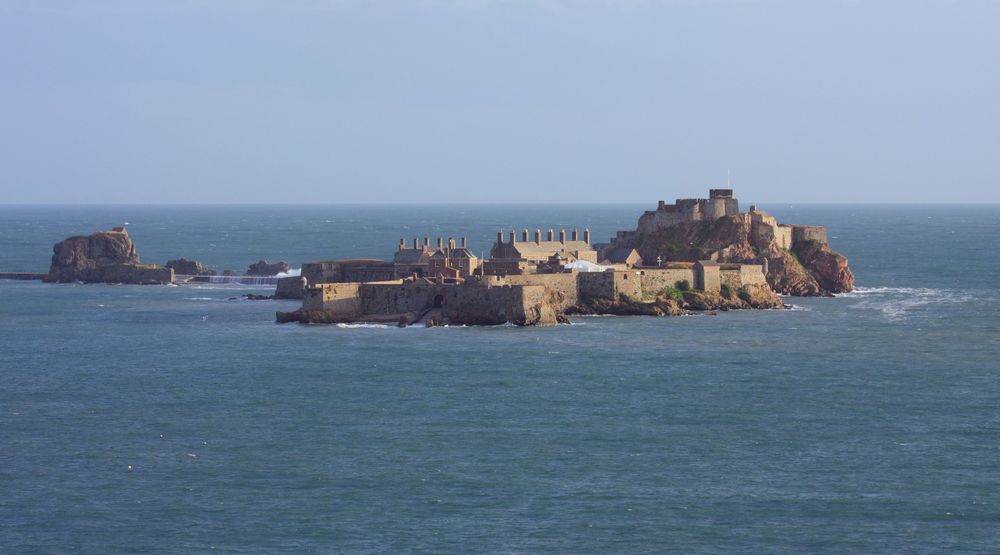 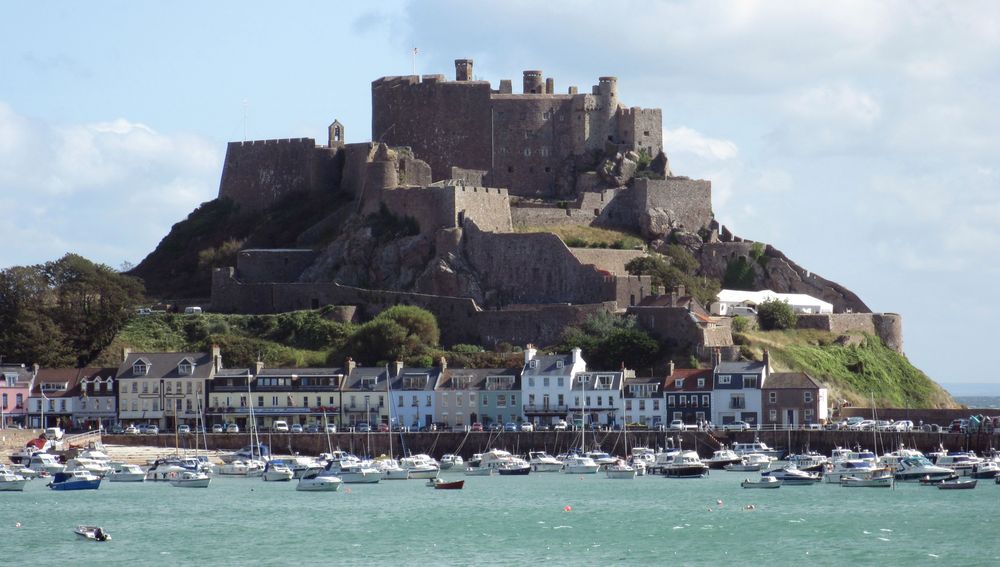 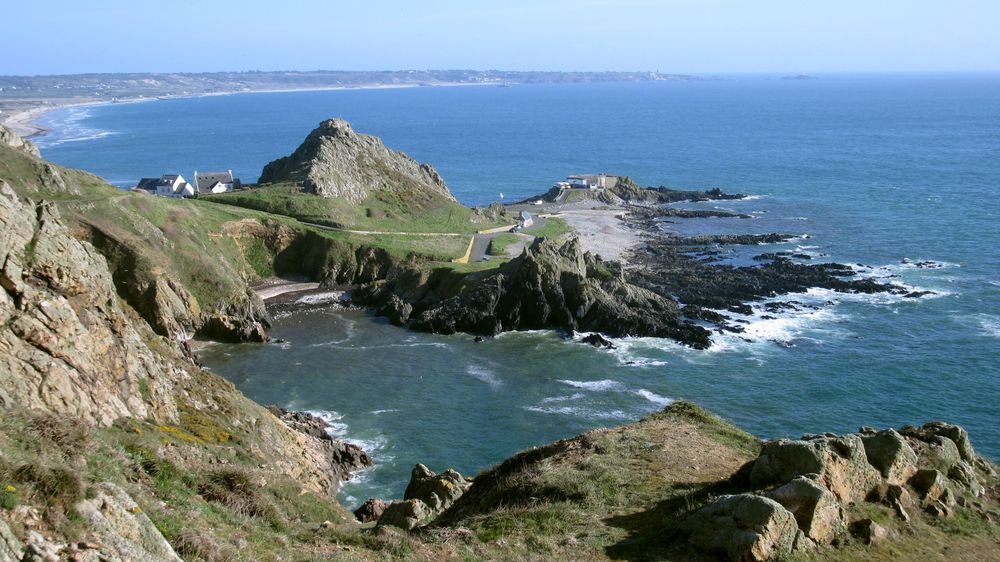 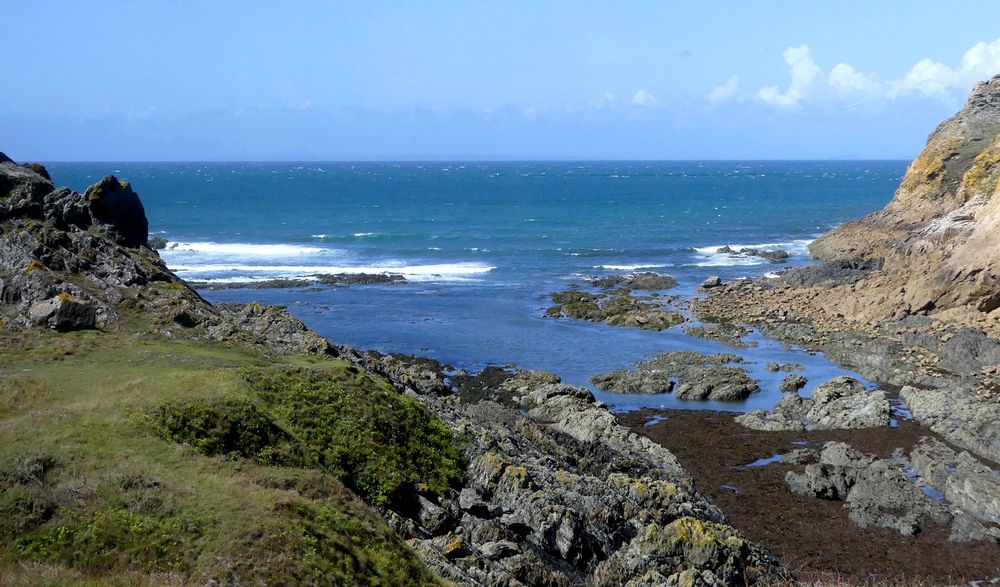 Dependency of the United Kingdom