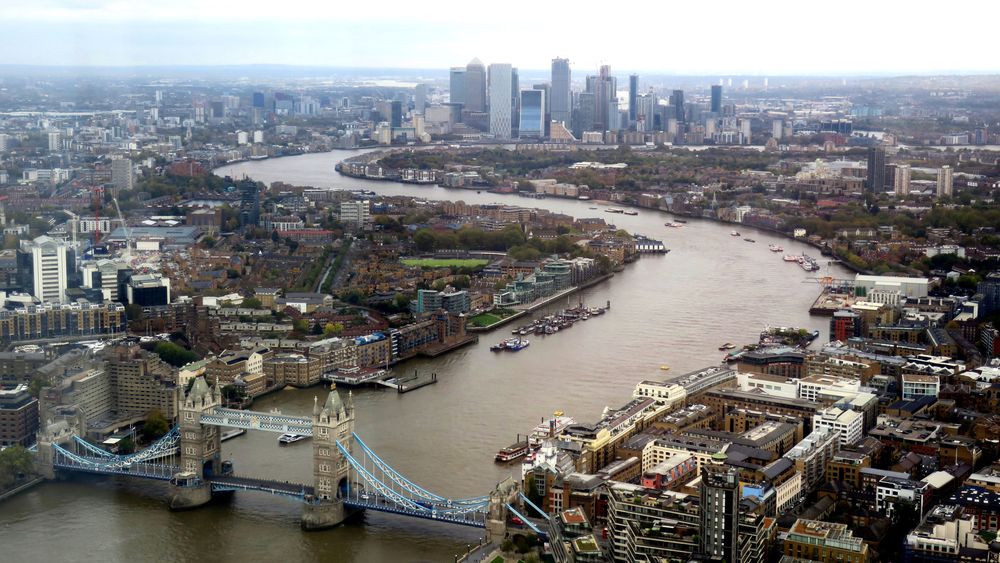 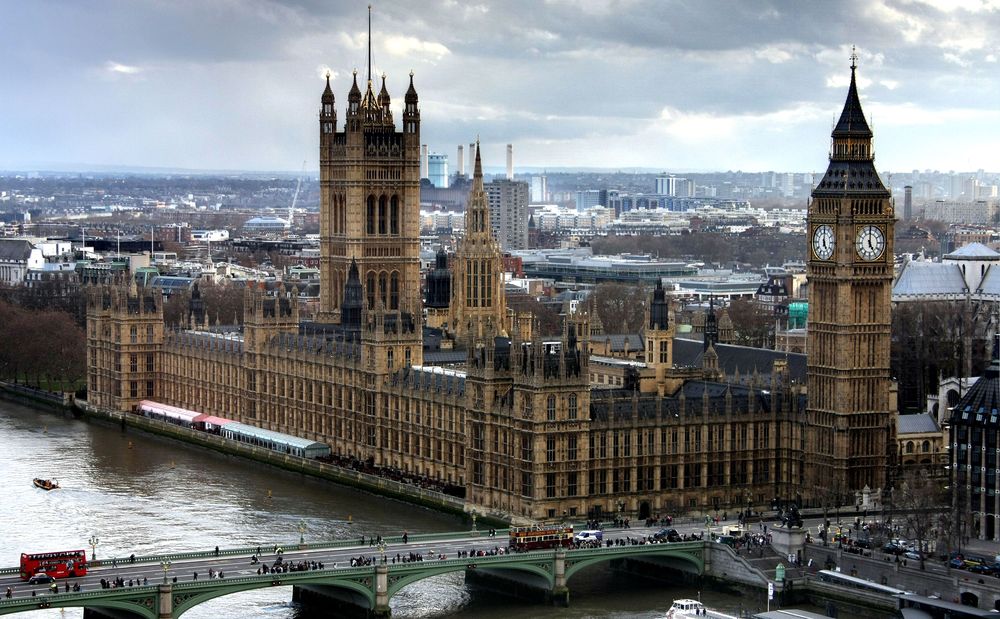 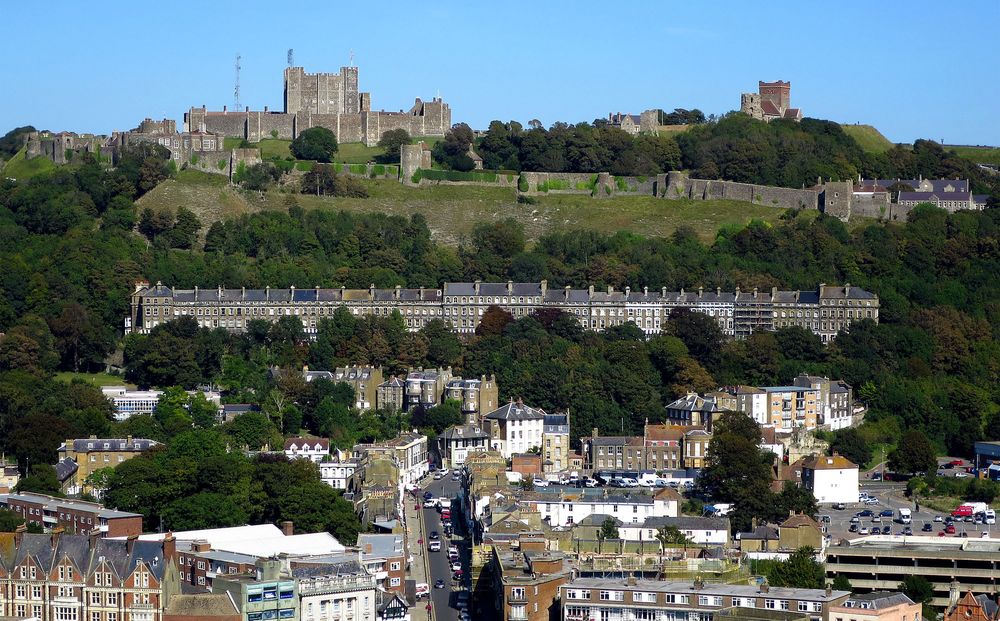 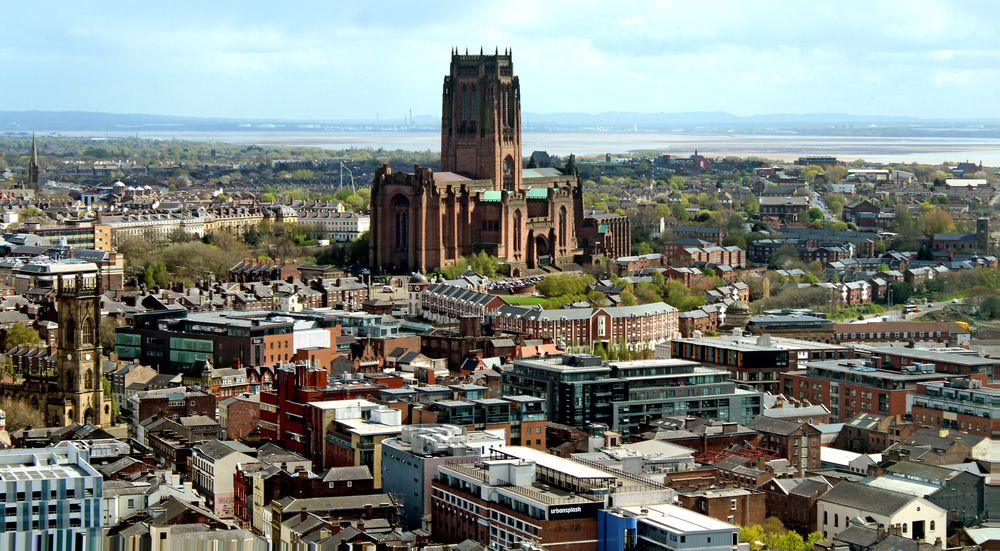 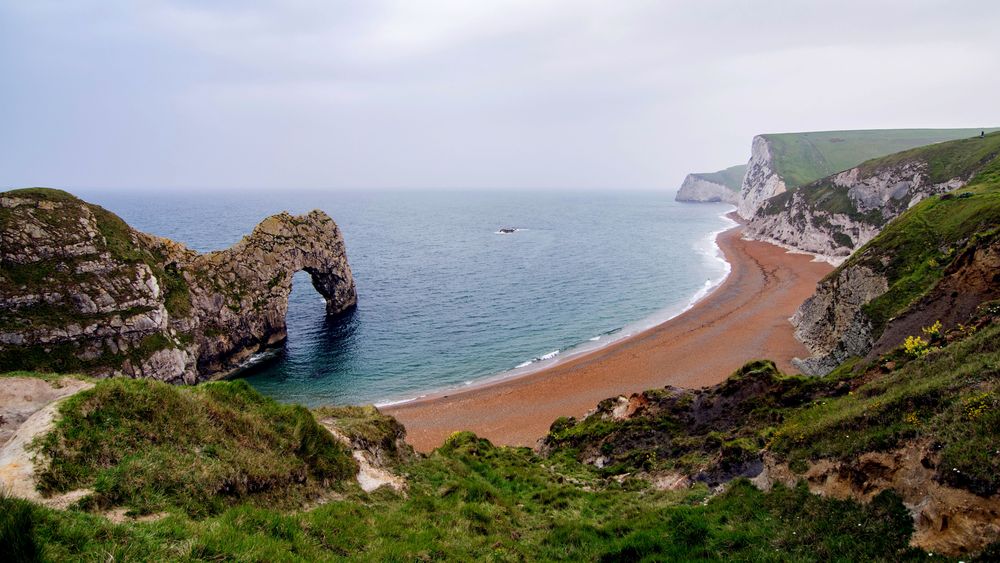 Member of the United Kingdom